Login access is only available to associates and administrative staff.

Home About Us Company History

Procept's instructors have earned many relevant credentials including PMP®, PMI-SP®, PMI-ACP® and PMI-PBA® by the Project Management Institute; CBAP by the IIBA; as PSP and EVP by the AACE; and as Certified Training Providers by the Canadian Society of Training and Development. Many of our instructors also hold advanced academic degrees including several PhDs. The company's staff are also very involved in various industry-related bodies. For example:

Below is a brief summary of our history, highlighting key moments and major achievements. 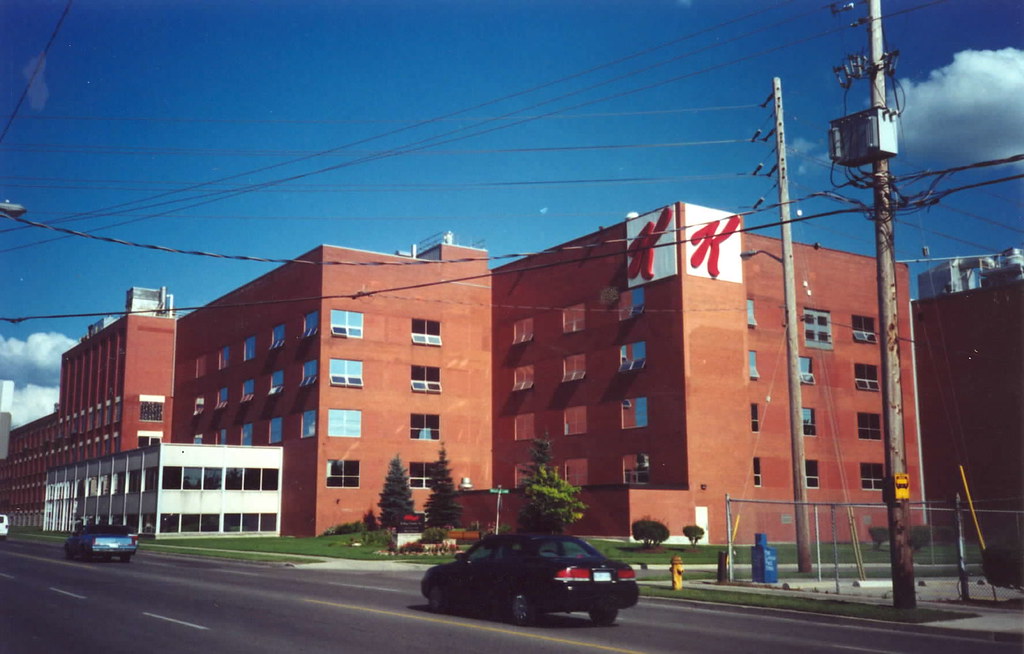 Procept was formed by three partners (Keith Farndale, Roman Szymberski and Bill Doughty) in July 1983, as an authorized engineering firm (certified by the Professional Engineers of Ontario) in order to provide construction project management services to Kellogg’s breakfast cereal plant expansion project in London, Ontario. The name "Procept" was chosen as a combination of the words "professional" and "concept". After a few short years, Farndale bought out his partners and took over sole control of the business.

During the late 1980s, Farndale joined the Project Management Institute's Southern Ontario Chapter, and wrote the Project Management Professional (PMP) exam in 1991, making him the 5th person in the Greater Toronto Area, and 732nd in the world to pass the exam — in fact, he was the first to pass the exam in the Greater Toronto Area since 1984. In 1992, already active in PMI-SOC®, he initiated and then managed its PMP® review sessions for several years, and he invigilated the PMP® exam in Toronto until it became computer-based around 1995. Keith Farndale is the longest-standing member of PMI-SOC and is one of the longest-standing PMPs® in Canada.

In 1994, Farndale saw an opportunity to enter the training business with the first public course in Canada aligned with the Project Management Body of Knowledge of the Project Management Institute (it was not yet called the PMBoK® Guide), and intended to prepare candidates for the PMP® exam. That fall, he started presenting it at the Professional Development Centre of the Faculty of Applied Science and Engineering at the University of Toronto. The courses became very popular as project management was rapidly expanding in the business world, the PMP designation was becoming popular, and Procept's course was recognized as the best available. In 1999, Farndale undertook the role of “Program Director, PM” at the PDC, and Procept ran courses for all three of its lines of business at the PDC — Project Management (starting in 1994), Business Analysis (starting in 2005), and IT Service Management (starting in 2005). They were by far the majority of courses offered by the PDC over the fifteen year period until its closure in 2009.

During the same time, Procept presented courses to corporate clients. Ontario Hydro and Ontario Power Generation’s fossil, hydro, and (especially) nuclear operations have been Procept's largest single corporate client, starting in 1994. Through training and consulting, Procept helped them build modern project management competencies to replace the corporate knowledge which had been lost in a period of turmoil and retirements. Another long-standing corporate client has been the Bank of Montreal, where Procept authored the bank's PM Manual around 1996 and then provided PMP® training for several years. Procept was also the in-house PMP® trainer for IBM Canada for several years starting when IBM launched its own four-level project management certification process in the 1990s. Valé (formerly Inco) nickel mining operations in Sudbury have also been a long-time corporate client of Procept's services since 1998.

A PERIOD OF EXPANSION

In 1998, Procept expanded its university partnerships and started providing three of the courses in the Masters Certificate in Project Management through York University and its partners in Canada and the USA. In 1999, Procept launched a project management course for mechanical contractors which has been running ever since. And Procept's courses in project scheduling led to custom-designing a scheduling course for the Canadian shipbuilding industry offered through the Industrial Marine Training & Applied Research Centre (IMTARC), now part of Camosun College in British Columbia.

In 2004, Procept president Keith Farndale joined as one of the first members of the IIBA in its inaugural year, with Procept becoming one of the the first Chartered Endorsed Education Providers.

The turn of the millennium sparked a period of rapid growth and expansion for the company. Darya Duma joined Procept in 2000 as a consultant and trainer, working her way to a vice president role in 2006.

During these years, Procept vice president Sola Oduko developed new training curricula (2005) in business analysis aligned with the new standards of the International Institute of Business Analysis (IIBA), and in IT service management (2005) aligned with the ITIL framework from the UK. The company developed unique courses in scheduling aligned with the published standards of PMI and the Association for the Advancement of Cost Engineering.

This period also saw a territorial expansion for the company. Franchises were awarded for West Africa and East Africa, and a training partner was licensed to use Procept materials in Romania and Singapore. The company's preliminary entry into Atlantic Canada in the late 1990s expanded in the new millennium under the guidance of Janice Petley, who eventually took over sole responsibility for the region in 2005 .

Since 2009, Procept has been the trainer in project management and project controls for global engineering firm Amec in Canada and South America. Other corporate clients over these years include the five big Canadian banks, other financial institutions, engineering consultancies, all levels of government, government agencies, industrial operations, utilities, and management consulting firms. Procept also expanded beyond Canada's borders to provide PM, BA and ITSM training in the USA, the UK, Iran, Chile, Hong Kong, Singapore, Nigeria, Kenya, and in Sierra Leone.

In 2015, Procept continued its special relationship with academic institutions by providing training though six universities in Canada and the USA.

Over the years, Farndale has steered Procept through the seas of change; however, in 2015, he transferred ownership of Procept to Vita Capital Inc. to slow down and enjoy a "semi retirement." As Procept's founder, Farndale continues to guide the company by chairing its Management Advisory Board and will continue writing articles and training for the company.

Vita Capital Inc. is part of a group of companies that have complementary specialties including one company focused on developing and providing project management-related e-learning courses, a business book publisher who will republish Farndale’s PMP and CAPM Preparation Guide to make it available in bookstores and online, and additional trainers and training offerings. The new President of Procept is Carlo Barrettara, a very successful entrepreneur from the Toronto area. Barrettara has extensive experience in automating business processes to improve efficiencies and he is an expert in online marketing and campaign management.

On July 11, 2016 Procept USA LLC (a wholly-owned subsidiary of Procept Associates Ltd.) purchased a well-known US-based training and consulting business. Practical Management Instruction was established in 1965 and specializes in providing training and consulting in three main areas: management (including front-line supervisors); training & deveopment (andragogy); and general employee training in topics such as diversity, sexual harassment, etc.  PMI is being run as an operational division of Procept, delivering both its own and Procept's offerings to its existing client base. All of the PMI consulting, training, and product offerings will be available through Procept and its affiliates, worldwide.

In early 2017, Procept expanded its univeristy partnerships by providing training through Laurentian University's Goodman School of Mines and through the continuing studies division of Western University (formerly University of Western Ontario).

To strengthen its offerings and capabilities in the leadership and change management arena, in early 2018, Procept acquired 100% of TidalShift Inc. (formerly SPM Learning Ltd. and a spin-off of the SPM Group Ltd.), merging its back-office operations and making the offerings of both companies available through both brands.

New management with a fresh approach, an expanded list of consulting and training offerings, additional training associates, and expanded capabilities to deliver globally — the future is looking bright for Procept Associates Ltd.